Wauwatosa, WI – 1/25/2022 – Waterstone Financial, Inc. (NASDAQ: WSBF) (the "Company") announced that on January 24, 2022, William Bruss was elected President of the Company and its wholly owned subsidiary WaterStone Bank SSB (the “Bank”).  Douglas Gordon will continue to lead both the Company and the Bank as Chief Executive Officer, a role he has served since 2007.  The Company further announced that Julie Glynn and Ryan Gordon were each elected Executive Vice Presidents of the Company and the Bank, joining Chief Financial Officer Mark Gerke in that capacity.   “The promotions of Bill, Julie and Ryan exhibits the strength and depth of the management team at Waterstone Financial,” said CEO Doug Gordon.  “Their experience and expertise will continue to lead us in our strategic initiatives.” 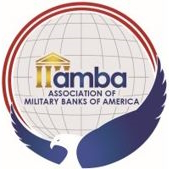 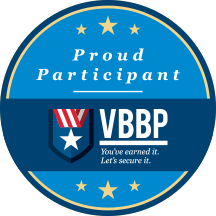 Through UnitedHealthcare, UMR and HealthSCOPE Benefits creates and publishes the Machine-Readable Files on behalf of Waterstone Bank.

To link to the Machine-Readable Files, please click on the URL provided: https://transparency-in-coverage.uhc.com.